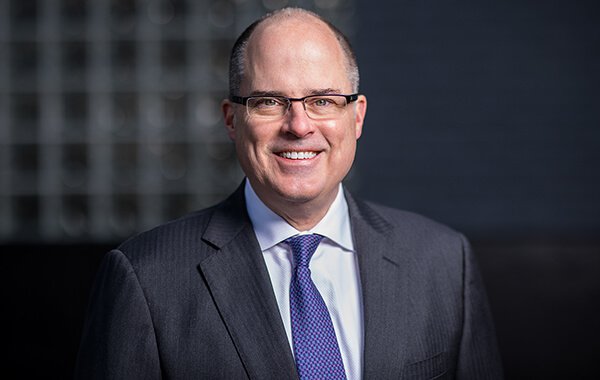 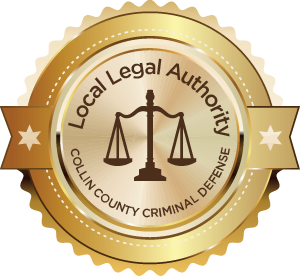 Phillip A. Linder has been winning cases for his clients since 1996, when he first went into private practice. Prior to that, he earned his law degree from Baylor University Law School in 1991 and spent three and a half years prosecuting criminal cases at the Dallas County District Attorney’s Office. Here, he gained experience representing cases ranging from drunk driving to attempted capital murder.

Mr. Linder is admitted to handle cases in all Texas state and federal courts, as well as five federal districts outside of Texas. He’s Board Certified as a Criminal Trial Specialist by the Texas Board of Legal Specialization and is one of very few lawyers in North Texas who’s authorized to handle capital murder cases.

With over 30 years of legal experience and thousands of cases behind him, Mr. Linder has earned the respect of peers, prosecutors, and judges alike. He has a record of substantial success in the courtroom and has tried more than 200 cases to jury verdict.

My father served as a federal agent for the Treasury Department, so I grew up around lawyers. Watching these professionals make a difference in the lives of others inspired me to pursue a career in which I could do the same.

Board Certified in Texas Criminal Law

Board Certification is a lengthy and arduous process that is reserved for lawyers who are highly competent and respected by their peers. To become Board Certified, Phillip Linder has completed additional time and testing requirements administered by the Texas Supreme Court. It’s also required that other lawyers attest to your competence. Phillip Linder strives to achieve the best possible results for each client, and his Board Certification reflects the respect he’s earned over years as a lawyer in Texas.

Experience in the Courts of Dallas

Laws differ by state and even city and district, so having someone who knows the local laws matters. Phillip Linder’s family has ties in the Texas legal community that go back over 50 years. With vast experience working with the laws of Texas, Phillip Linder is steadfast in his mastery of criminal law and family law in the Dallas area.

Let’s face it: who you know matters. After over 30 years of working as a lawyer in Dallas, Texas, Phillip Linder knows virtually all of the decision-makers in the area. More importantly, he’s earned the respect of local judges and prosecutors through his years of honest dedication to the law. Over the years, our Dallas lawyer has earned a reputation for honesty and dedication that both clients and colleagues can attest to.

Experience in State and Federal Courts

State and federal courts have different laws, priorities, and other details that distinguish them from each other. For lawyers who don’t have decades of experience, these differences can be confusing. Phillip Linder thoroughly understands the subtle differences between state and federal laws. Let his detailed knowledge of Texas law work in your favor.